LED Eco Lights have announced that CentrEd at ExCeL, London’s newest meeting and training facility, is being illuminated by long life, energy-efficient LED lights from the Goodlight range.

CentrEd at ExCeL is a state of the art facility with 29 training rooms for 20-400 delegates, coffee lounges, dedicated reception areas and its own 300-seat restaurant. Opening earlier this year, it is lit throughout by Goodlight LED luminaires, including LED panels and LED light discs. The ExCeL has made widespread use of Goodlight LED lights since first encountering the range at a lighting event held at the Centre in 2014. The 400m North and South Galleries, board rooms, offices, public conveniences and other areas are already illuminated by Goodlight.

According to Brian Cole, Operations Director at ExCeL London, “Our aim was to create a centre that looked and felt exceptional, and lighting is an important part of the experience that we offer. Visitors to CentrEd regularly comment on the lights when being shown around for the first time.” He continued, “We chose Goodlight LED lighting because of the quality of the light and the sleek appearance of the luminaires. They offer beautiful even illumination right across the fitting, something that not all their competitors can match. The fittings are also very flat and thin, making them easy to install unobstructively, both in new areas like CentrEd and when replacing existing lighting.” 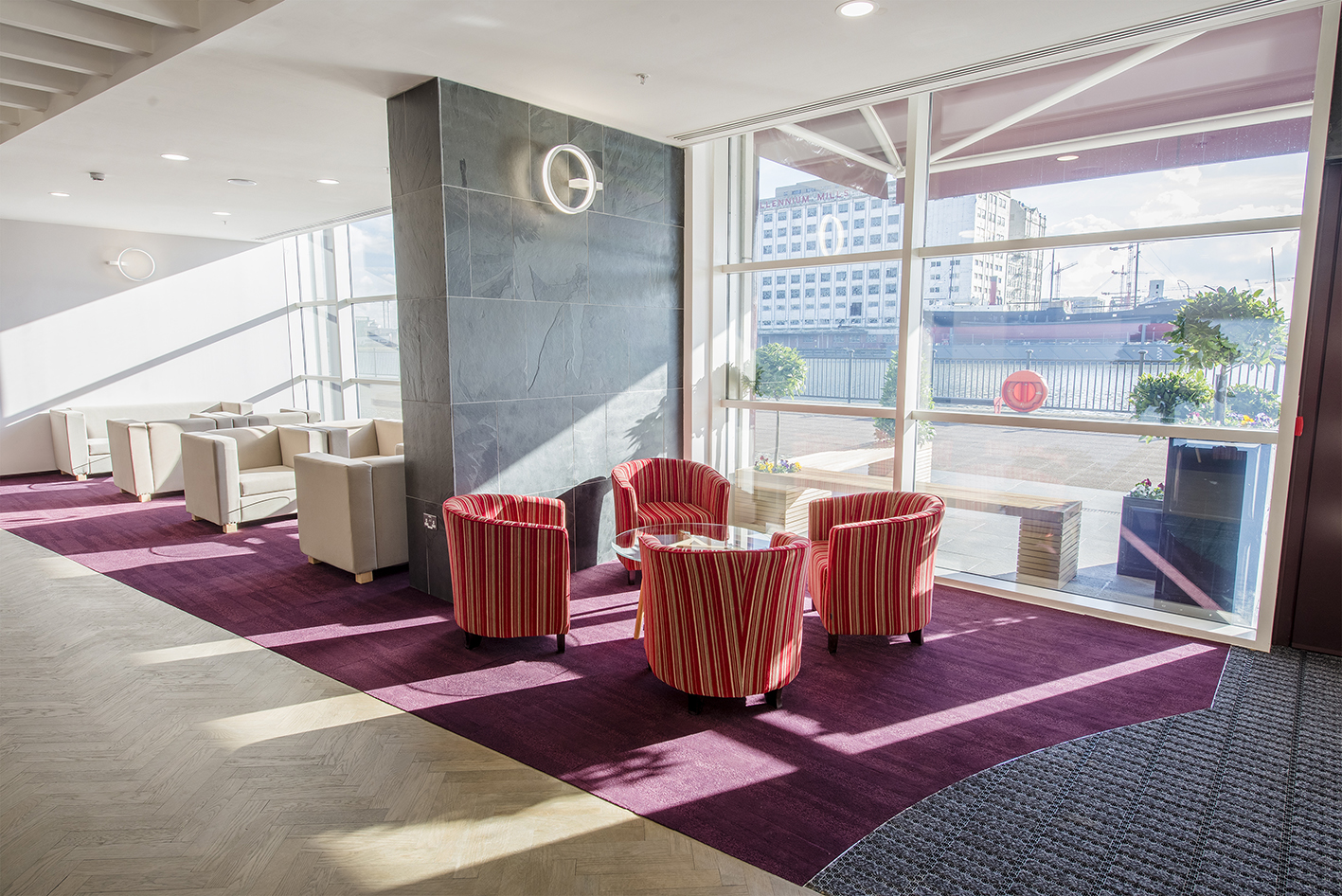 Brian Cole added, “We are very conscious of the need to limit energy use, both from a carbon footprint and an operating cost perspective, and have been replacing fluorescent and other lamps with LED lighting for over two years. LED lights can use less than a fifth of the energy of the lamps they replace, so the economics of replacement are compelling. Since starting to use LED lighting, our experience with Goodlight has been extremely positive and we have never had to replace a lamp. They offer a five-year warranty but we’ve never needed to use it. Substituting Goodlight LED luminaires for existing lights is very straightforward.” 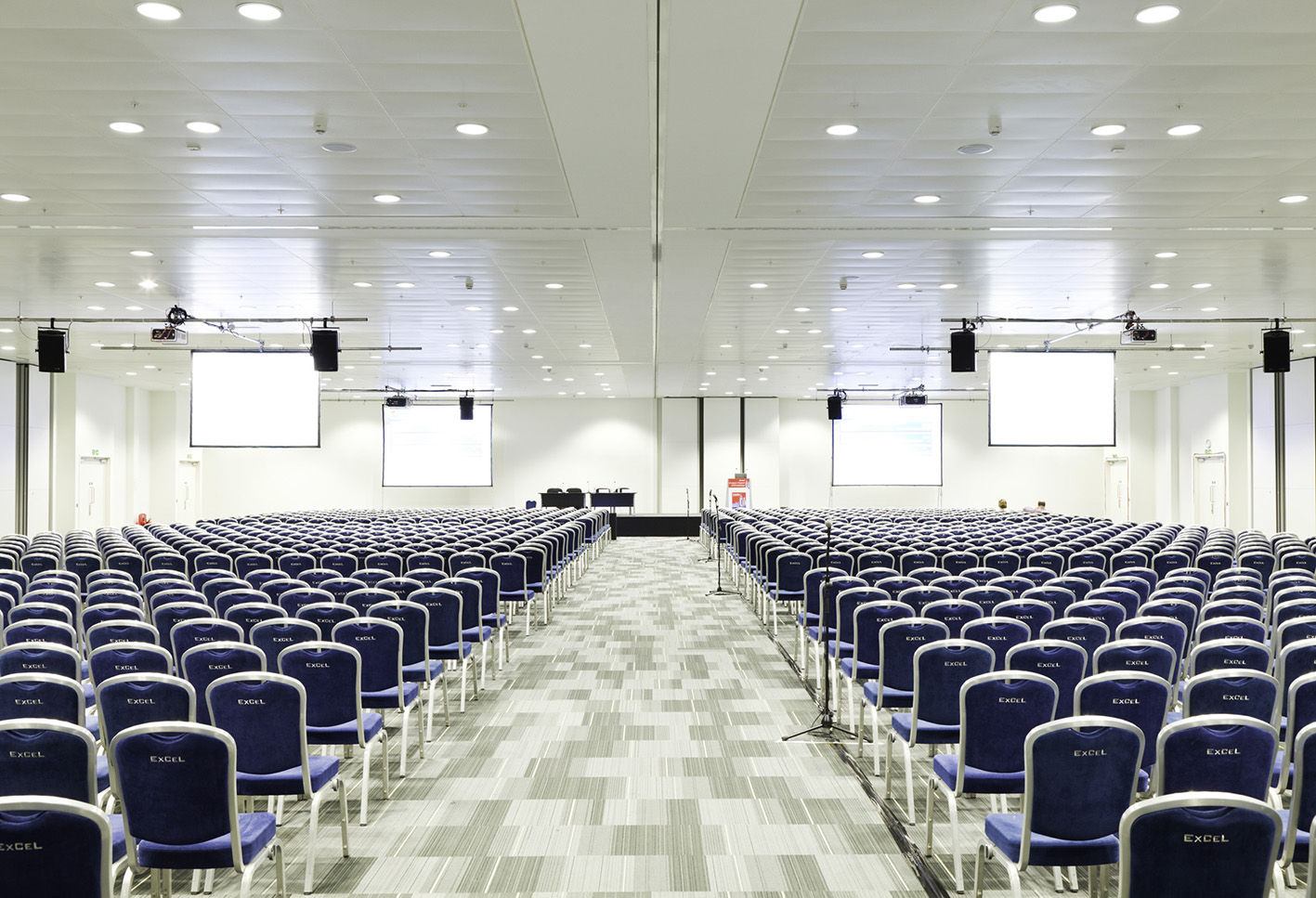 Thank you to ExCeL London for the photographs.

See the ExCeL project at our Installation Gallery here

See our full range of LED lamps and luminaires here