Since 2006, we have seen great shifts in LED technology, delivering huge improvements in light output, colour rendering, reliability of electronic control gear and of course, vast difference in purchase prices.

Whilst these improvements will doubtless continue, other exciting developments are taking place in parallel. Manufacturers are exploiting the inherent controllability of LED technology by integrating LED lamps and luminaires into smart buildings technology. An obvious first step is to link lighting with sensors – either built-in or connected.

Integrating motion sensors into lighting directly massively reduces the complexity compared with the traditional approach of using external occupancy sensors. Thermal sensors can also be added to improve detection of personnel in specific areas. Simplicity brings the rewards of enhanced reliability as well as performance – not to mention the savings in cost. Older solutions quickly earned notoriety amongst users, who frequently had to wave their arms or walk around the building in order to bring the lights back on. Siting position and thermal sensors with the lighting makes this a thing of the past. 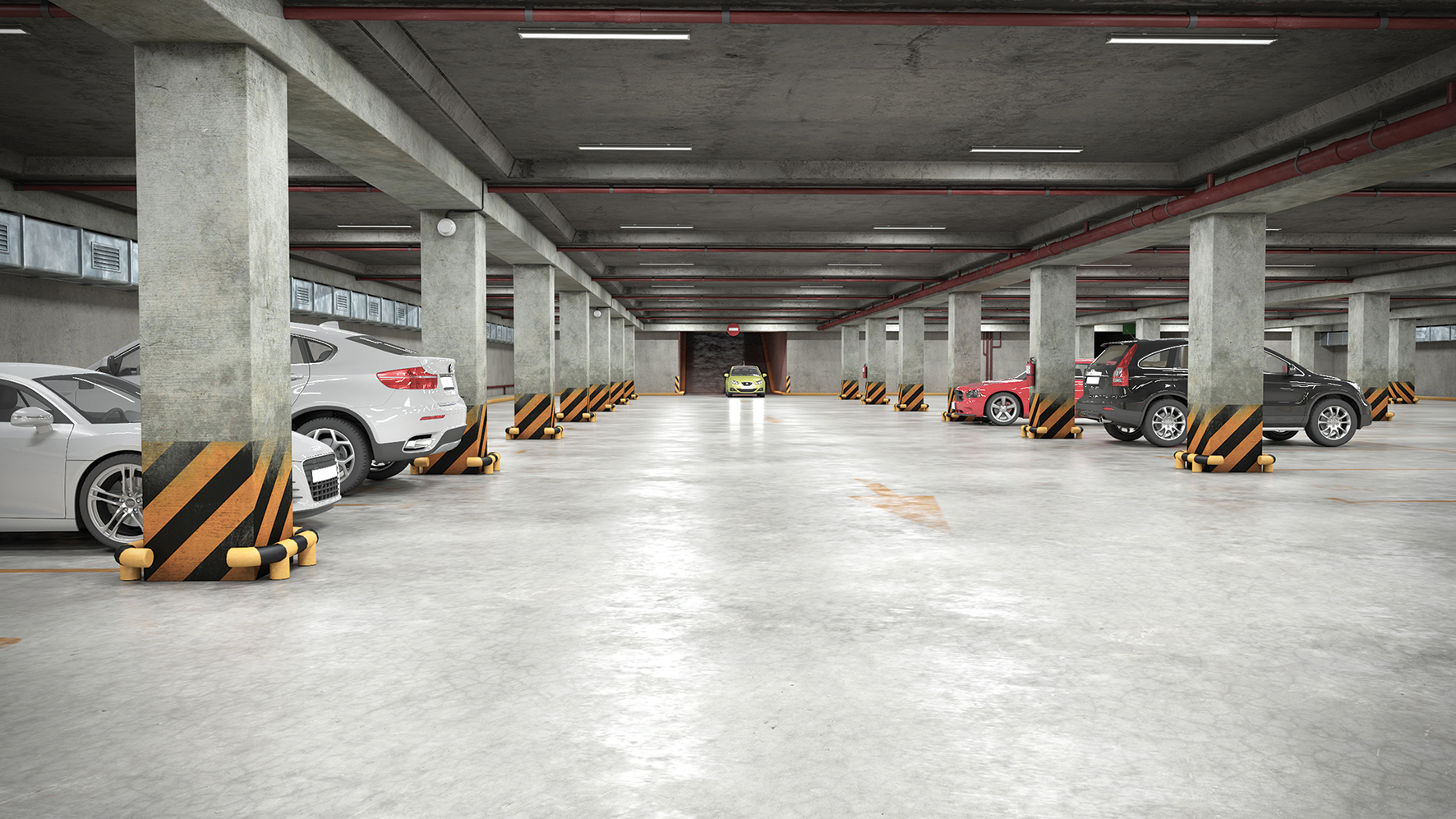 Smart technology starts learning for itself

This would allow lighting to be driven by users’ habits. For example, lighting units can be grouped together and communicate with each other so that they perform functions in harmony.  Lights can be programmed to dim up and down according, not only to current but also to anticipated occupancy levels. Another possibility is to switch lights on ahead of occupants moving through a long corridor, then dimmed or switched off behind. LED lighting is well suited to these applications, having many significant advantages over more conventional technologies.

LEDs are flicker-free, combatting the common problem with fluorescent lighting. They present no issues with being turned on and off.

Another example is using central automation to control lighting in response to emergencies. For example, all lights in a building be switched on full in the event of an evacuation, with the building automation system switching-in backup power as required. These smart luminaires can also be grouped together so that banks of units can be controlled to the same parameters. A pre-set level of lighting can be maintained across the whole area if required.

Systems like the new Goodlight architectural lighting range of modular LED luminaires can be attached to intelligent controls that learn how the areas in an office are used, and adjust the lighting accordingly.

In the smart building, control of lighting now goes hand-in-hand with some level of monitoring to deliver the necessary energy saving benefits.  Major energy users are – or will be – finding ways to monitor their lighting usage not only to reveal patterns which will help reduce consumption, but also to have a better understanding of how their buildings are being used, which can help to identify all sorts of user-related efficiencies.

What is the ROI?

Measuring return on investment is not a simple calculation. Estimating the ROI of a future installation project is especially challenging, because every building is individual. Potential adopters should look first at the returns enjoyed by organisations that have already made the switch to LED technology. Evaluation of Goodlight retrofit LED lamps and luminaires has demonstrated energy savings up to 85%. In addition to this, maintenance savings of up to 100% can be made, and typical return on investment calculations show full payback within three to 36 months. To refine their estimates, new installers will typically calibrate their early estimates with real data from a pilot installation.

Naturally, there is some resistance to adopting this relatively new technology. In the past, lighting controls have been standalone systems, which are deemed to be quite expensive, delivering payback over decades. Conventional wisdom is that such an approach is more pertinent for fancy new builds than retrofits into existing buildings.

But integrating the control system within the light itself dramatically changes this model. Smart LED lamps are already relatively inexpensive, making automated lighting highly accessible. In the future, as integrated smart moves from an added extra for a lamp to a standard feature, making energy efficient lighting even more attractive not only to cost-conscious landlords, owner occupiers and facilities managers but also to users, who ultimately will gain control of the lighting in their surroundings.

Such appeal should be viewed through the prism of external regulation. Whilst lighting itself is not governed by any specific regulatory framework, here it is possible that legislation will emerge mandating smart lighting. One area of concern – and a possible subject of regulation – is the issue of security. In connected buildings, security is only as strong as its weakest link. This is particularly true if lighting automation relies on connectivity, such as to the Internet of Things. Consider, for example, a smart building in which a security breach allows hackers to turn lights on or off: on to highlight a target for physical attack; off to provide dark cover for intruders. Worse, poor security in a lighting installation could provide entry points into other systems, such as power utilities or customer records.

Despite these gloomy prognostications, the overriding advantages of connectivity and intelligence will continue to drive down the cost of intelligent lighting, with benefits right across the building automation sector.

How real is the threat of cyber attacks on 'smart' lighting?
Scroll to top

Sign-up to get the latest news straight to your inbox.
Give it a try, you can unsubscribe anytime.