Noah’s Ark Zoo Farm, an award-winning, family-owned Zoo and education centre, set on a working farm in the beautiful countryside of North Somerset, has completed another phase in its programme to upgrade its inefficient T8 fluorescent and halogen light fittings to long-life, energy-efficient Goodlight LED lighting. G5 LED Battens from the Goodlight range were specified and installed into multiple Zoo buildings across the 100-acre site, delivering up to 50% energy savings and significantly reducing carbon emissions. 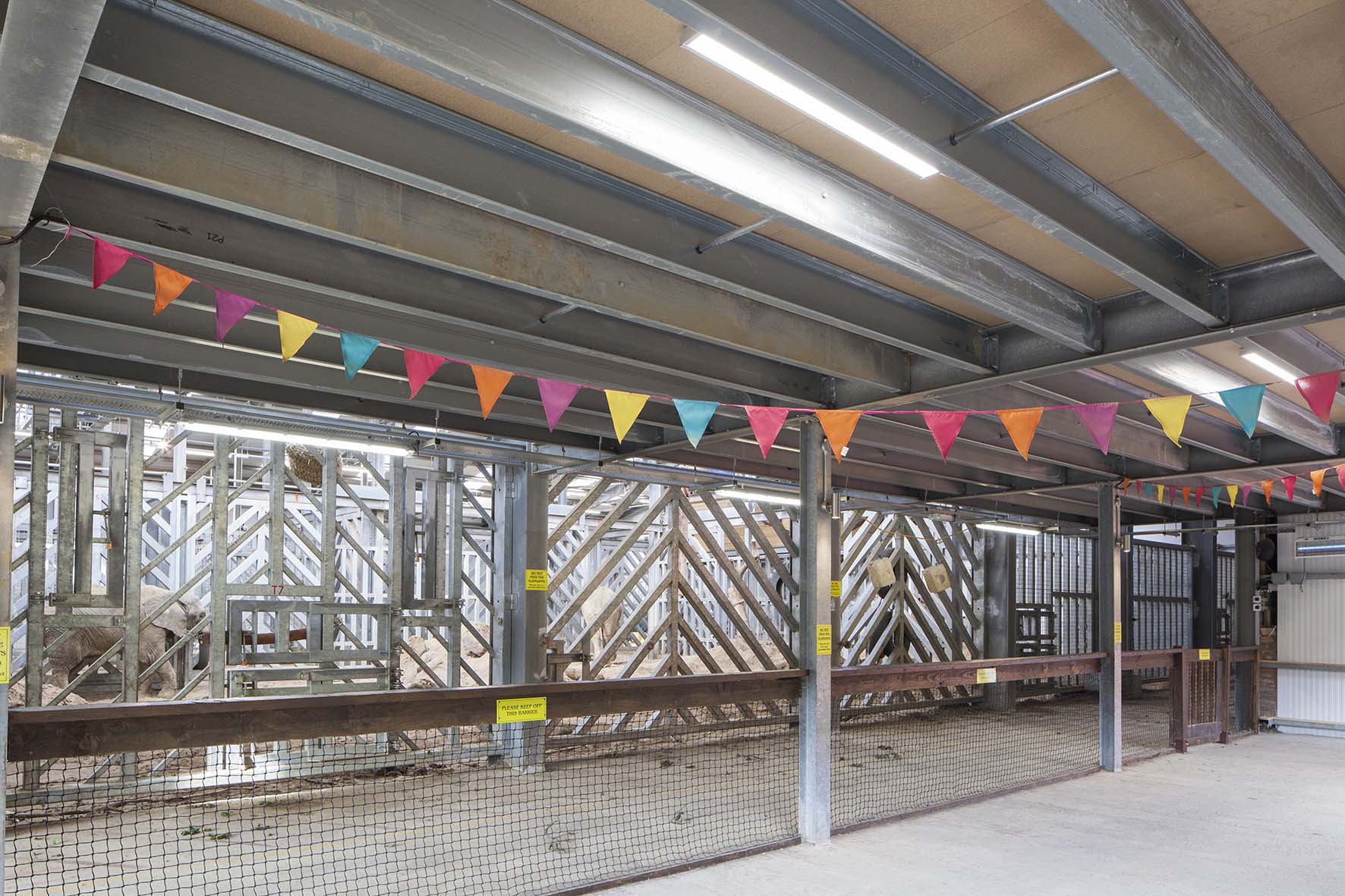 Committed to sustainability and conservation, Noah’s Ark Zoo Farm has been recognised with numerous awards at a regional and national level for sustainability and green tourism. Commenting, Chris Moulding, Electrical Engineer at Noah’s Ark Zoo Farm said “The Zoo has a strong green ethos and drive to become as sustainable as possible. Improving our energy efficiency is viewed as a key part of this.”

The Zoo first opened as a farm visitor centre in 1999 and has quickly grown to become a popular visitor attraction, welcoming nearly 200,000 visitors per year. The Zoo has a large animal collection of over 100 species, including African elephants, lions, tigers, birds of prey, gibbons, giraffes, ostriches, spectacled bears, wallabies, zebras and farm animals. Goodlight was commissioned to supply their energy-efficient G5 LED Battens, which are drop-in replacements to the Zoo’s existing T8 fluorescent lighting, into nine main areas within the Zoo. These high-performance LED Battens have been sleekly installed alongside the rafters in the UK’s largest elephant habitat called ‘Elephant Eden’, a walk-in enclosure with a two-storey viewing area, home to three African elephants – the largest walking animal on Earth. 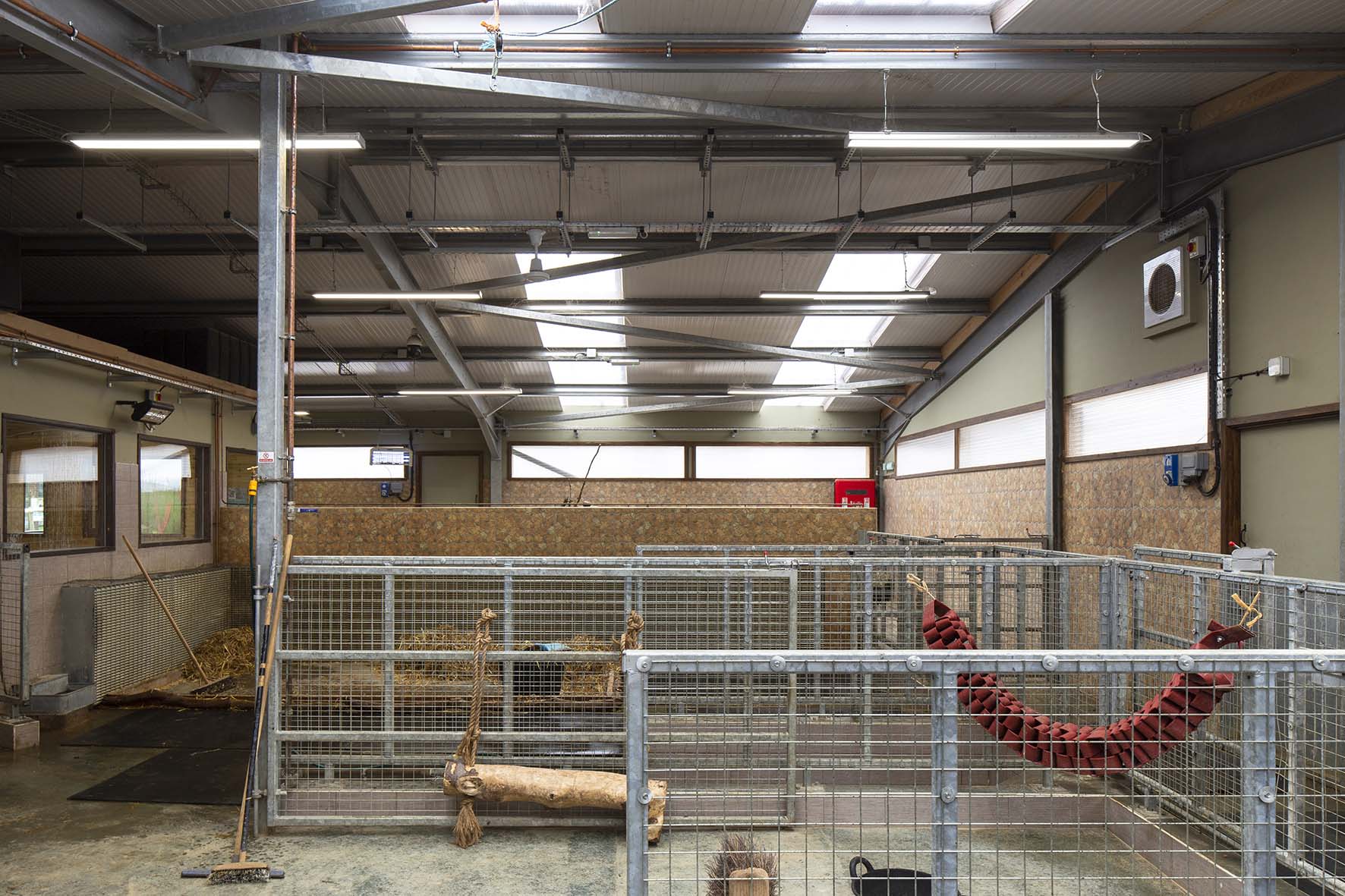 Two animal enclosures have also been illuminated with LED lighting, including the Rhino House, where the G5s have been surface-mounted, providing bright, comfortable lighting to the Zoo’s white rhinos and the brand new ‘Viva South America House’, a beautiful light and welcoming enclosure featuring suspended G5s – home to capybaras, maras and lowland tapirs. The newly launched ‘Wings of Wonder’ bird enclosure features surface-mounted G5s in the keeper kitchens and corridors. ‘Wings of Wonder’ launched over Easter with a special guest appearance from Olympic ski-jumper, Eddie the Eagle. Wings of Wonder features indoor and outdoor flying displays and houses eagles, falcons, owls, harris hawks and a golden eagle hybrid bird of prey species.

Other areas of the Zoo have also been upgraded to Goodlight LED lighting, including two dedicated children’s play areas; ‘The Rainbow Slide’ and ‘Arkiventures’ Play Barns, which have suspended and surface-mounted G5 LED Battens installed, plus ‘The Ark’ arena, which hosts two daily animal shows including meet and greet with farmyard animals, where the G5s have been surface-mounted within the beams of the auditorium. This area particularly benefits from the new bright light as the audience can fully appreciate the up close and personal show experience.

Chris Moulding continued, “Goodlight offered us a solution that not only reduces our energy and maintenance costs but creates a calm and comforting environment for animals, whilst improving the quality of light for visitors and staff. We specifically chose the G5 LED Battens for their sleek appearance, anti-corrosion protection, ease of installation and extended guarantee. We now have significantly better light levels in the animal and bird enclosures, play areas and main arena where Goodlight LED luminaires have been fitted.” 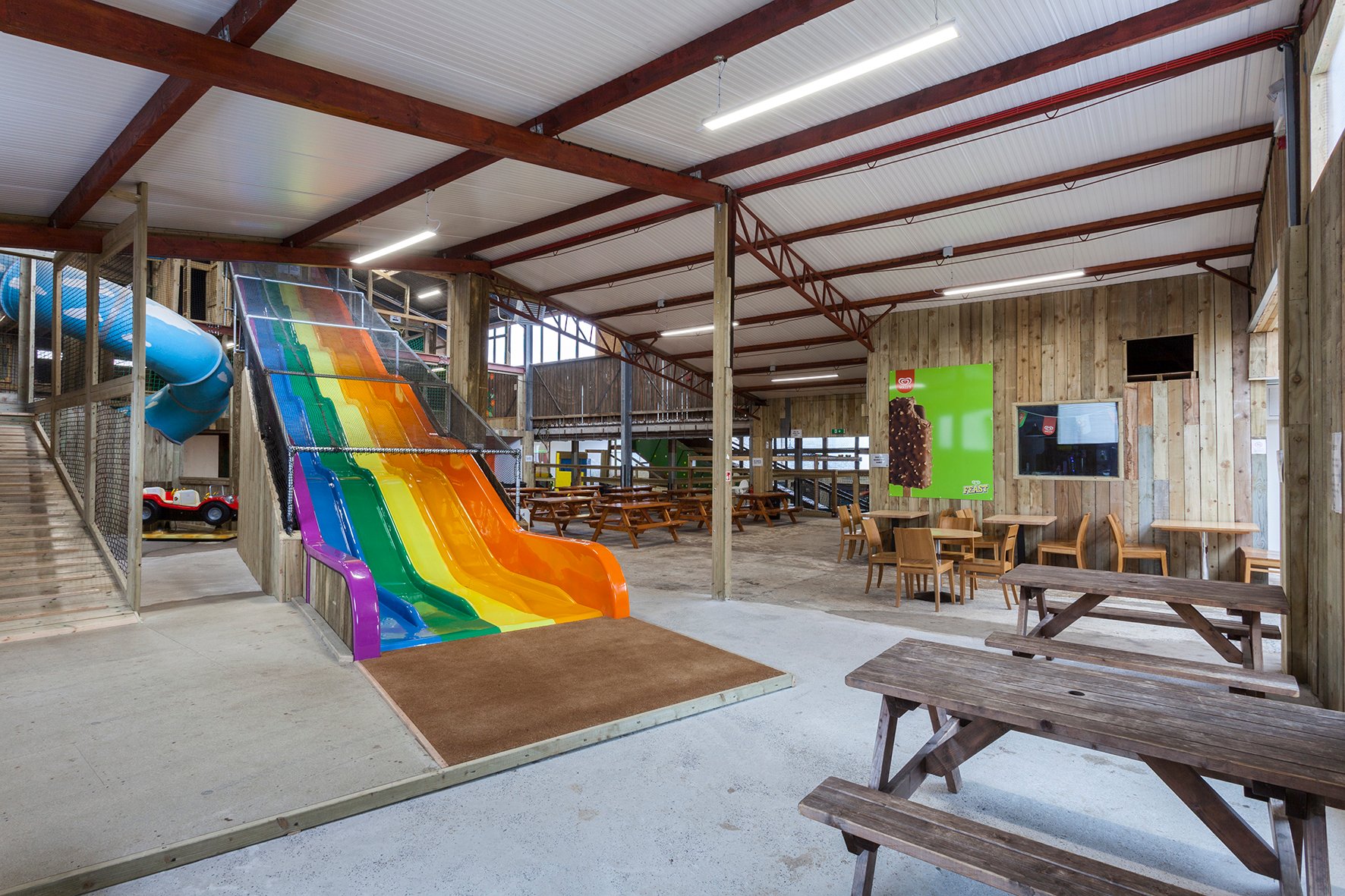 Goodlight G5 LED Battens deliver high levels of brightness, achieving 110Lm/W efficacy from its wide beam angle, making them perfect replacements to the Zoo’s fluorescent tube and halogen lighting. The G5 is a weatherproof LED fixture, providing protection against water (IP65 protected), dust, heat, ice and corrosion – ensuring performance and durability within both indoor and outdoor environments. With a polycarbonate lens that is shatterproof and most importantly, glass-free, the G5 LED Battens proved particularly suited to the Zoo’s animal enclosures, play areas and food preparation areas. The new lighting is guaranteed for five years and has a performance lifespan of 50,000 hours. 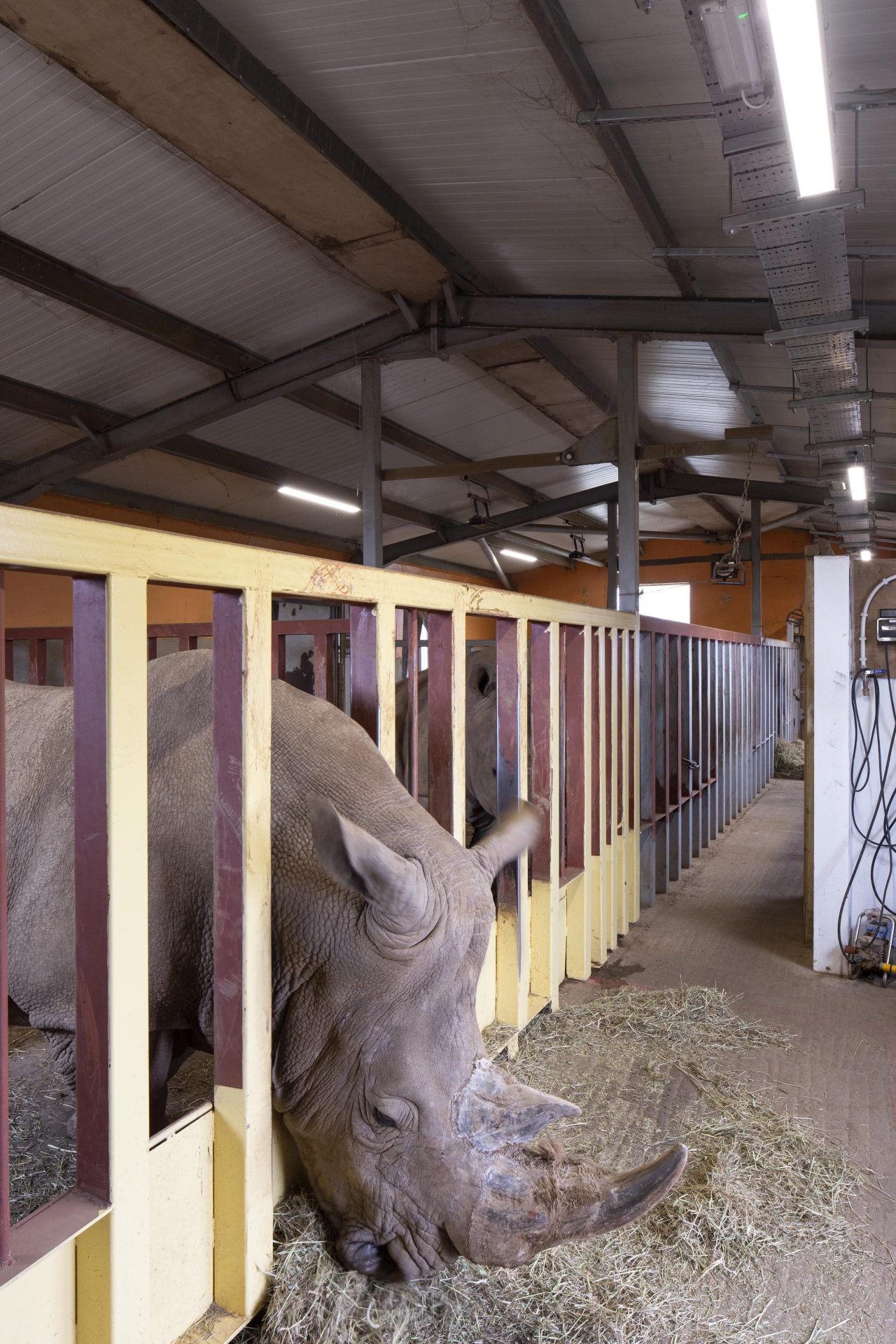 Saima Shafi, Sales & Marketing Director at Goodlight, comments; “We are thrilled that Noah’s Ark Zoo Farm has slashed its energy consumption and that their main attractions are brightly lit with our high-performance LED Battens. We are working closely with the Zoo throughout their LED lighting programme to meet their environmental and sustainability ethos.